This section summarises the occupations that have been added and removed from the Transport and Logistics occupational maps as a result of the consultation, and responds to additional comments that were submitted. 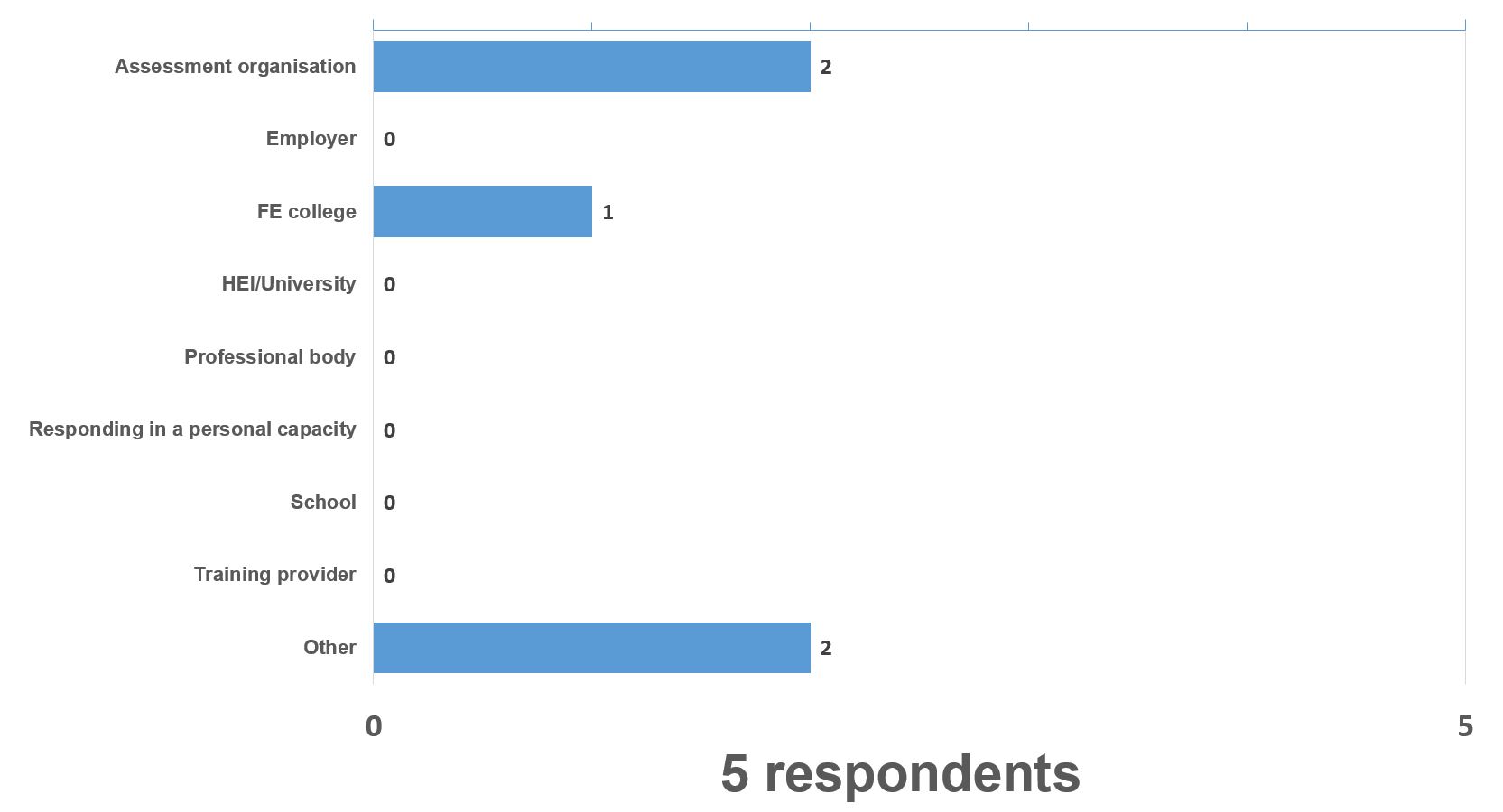 The following occupations were proposed for inclusion; however, the Institute and route panel analysis concluded that there is insufficient evidence at this time for these to be considered as occupations for the development of apprenticeship standards:

The route panel identified two pairs of occupations awaiting development that are likely to have very similar knowledge skills and behaviours and recommended the removal of:

Respondents suggested that Express Delivery Operative be moved from the Logistics to the Transport pathway, as the knowledge skills and behaviour were a better fit. The panel agreed and moved Express Delivery Manager (Level 6) for the same reason.

Respondents provided rationale for and against the route being considered for T Levels. Some highlighted that several of the occupations had pre entry requirements such as the need for a driving license. Others highlighted a concern that restricting these technical occupations could result in low skilled employees.