This section summarises the occupations that have been added and removed from the Protective Services occupational maps as a result of the consultation and responds to additional comments that were submitted. 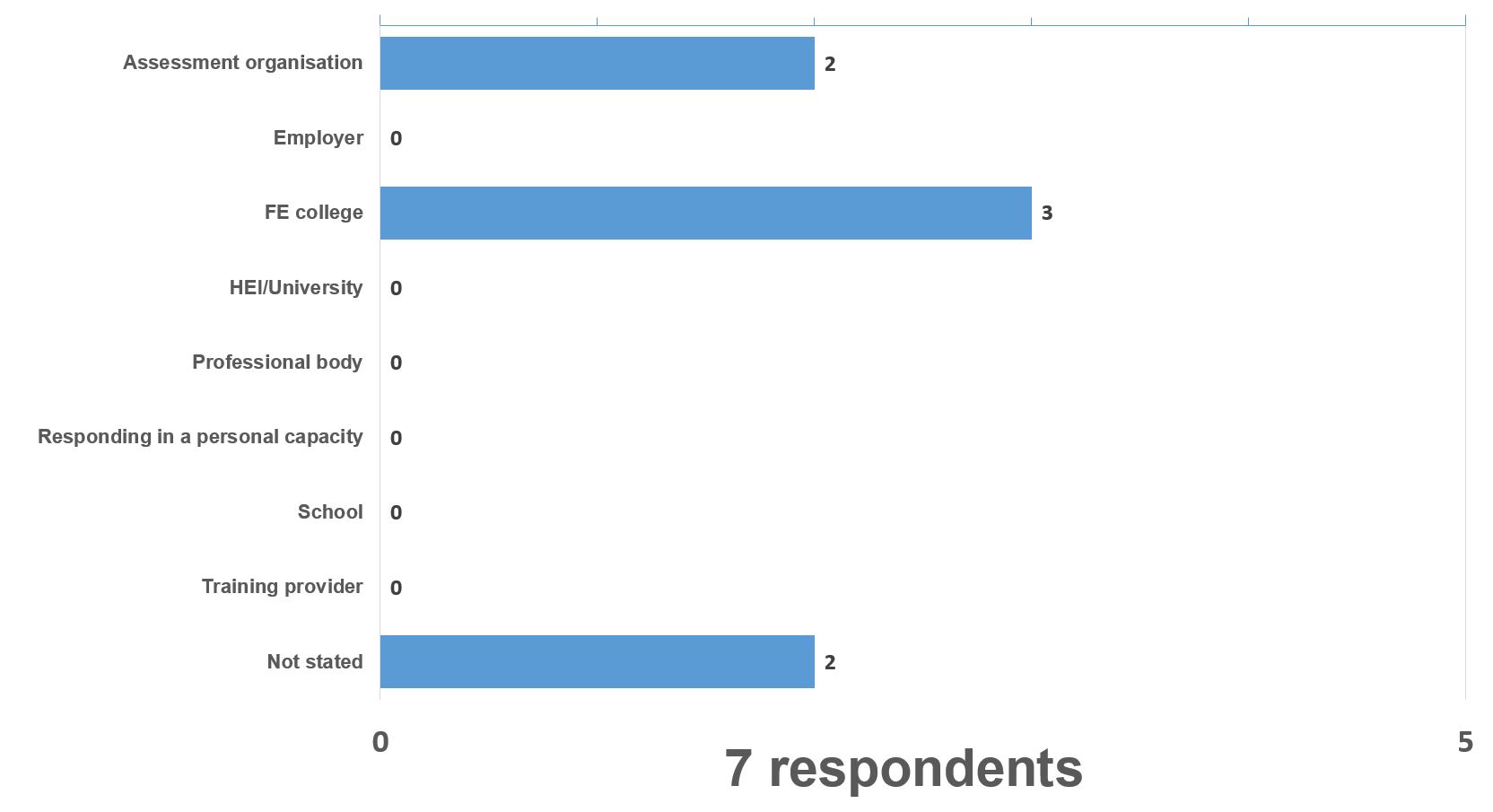 Respondents proposed that the following occupation be included on the map. After analysis, it has been added as a standard awaiting development:

The following occupation was proposed for inclusion; however, Institute and route panel analysis concluded that there is insufficient evidence at this time for this to be considered as an occupation for the development of an apprenticeship standard:

The following standards awaiting development have been removed from the map as Institute and route panel analysis concluded that these occupations cannot be achieved through an apprenticeship or technical education:

Respondents identified that the following occupations were on this occupational map when they had previously been allocated to Transport and Logistics. The occupations have been moved.