This section summarises the occupations that have been added and removed from the Engineering and Manufacturing occupational map as a result of the consultation, and responds to additional comments that were submitted. 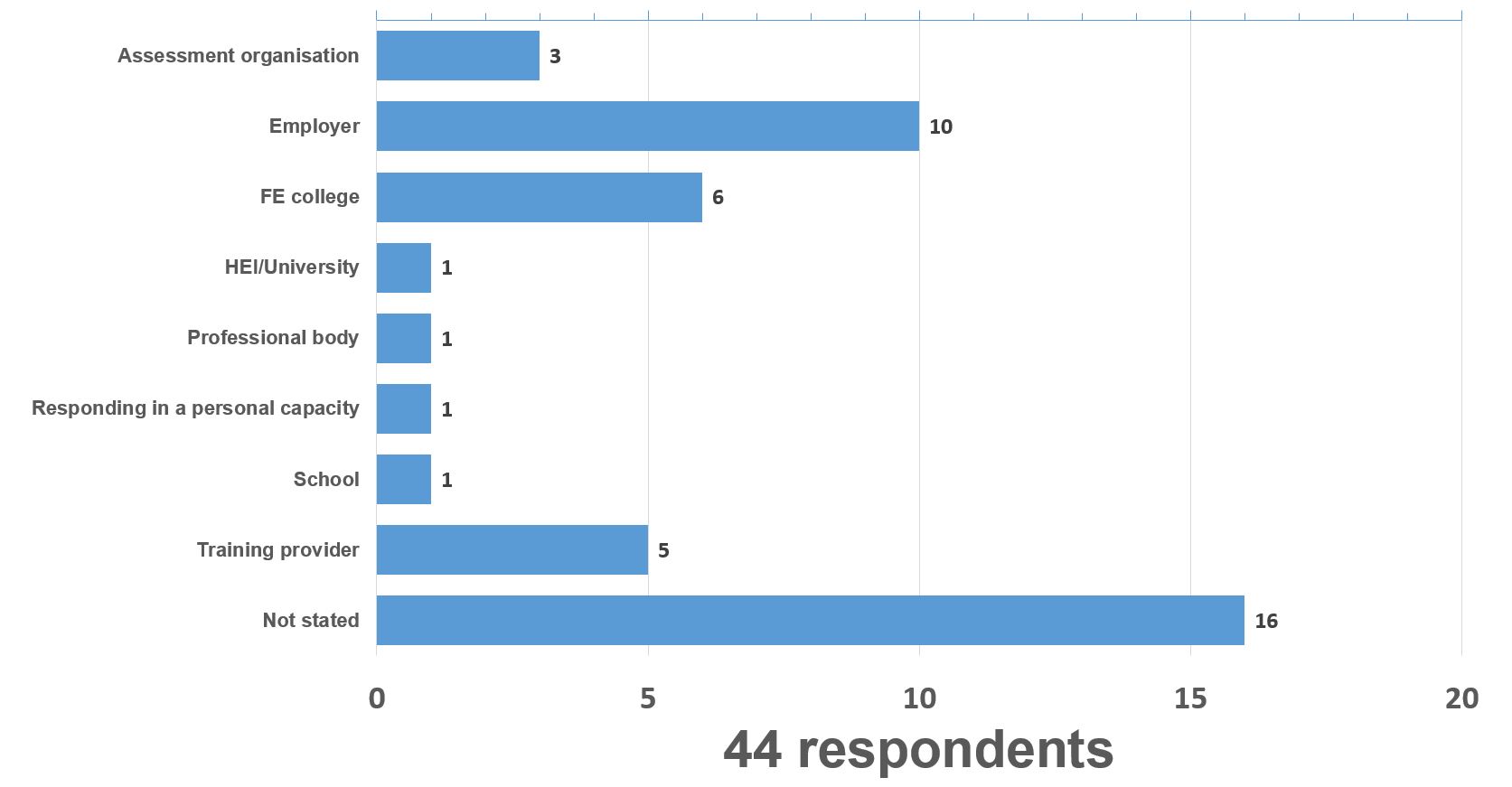 Respondents proposed additional occupations for inclusion on the map, and after analysis, the following occupations have been added as standards awaiting development:

The following occupations were proposed for inclusion, however Institute and route panel analysis concluded that there is insufficient evidence at this time for these to be considered as occupations for the development of apprenticeship standards:

Respondents suggested that the standards below should sit on the Business and Administration route. Following consultation with the respective route panels, they have been moved.

As referenced above, respondents suggested that Advanced Sewing Machinist should sit on the Engineering and Manufacturing route as it has very similar knowledge skills and behaviour to the Sewing Machinist (Level 2) standard. Following consultation with the respective route panels, this occupation has been moved.

Respondents suggested that a Fashion and Textiles should be added. This will be considered as part of the Route review.

Respondents suggested that an Automotive Engineering pathway should be considered, however the route panel decided that the currently pathways sufficiently covered the occupations.