This section summarises the occupations that have been added and removed from the Care Services occupational map as a result of the consultation and responds to additional comments that were submitted. 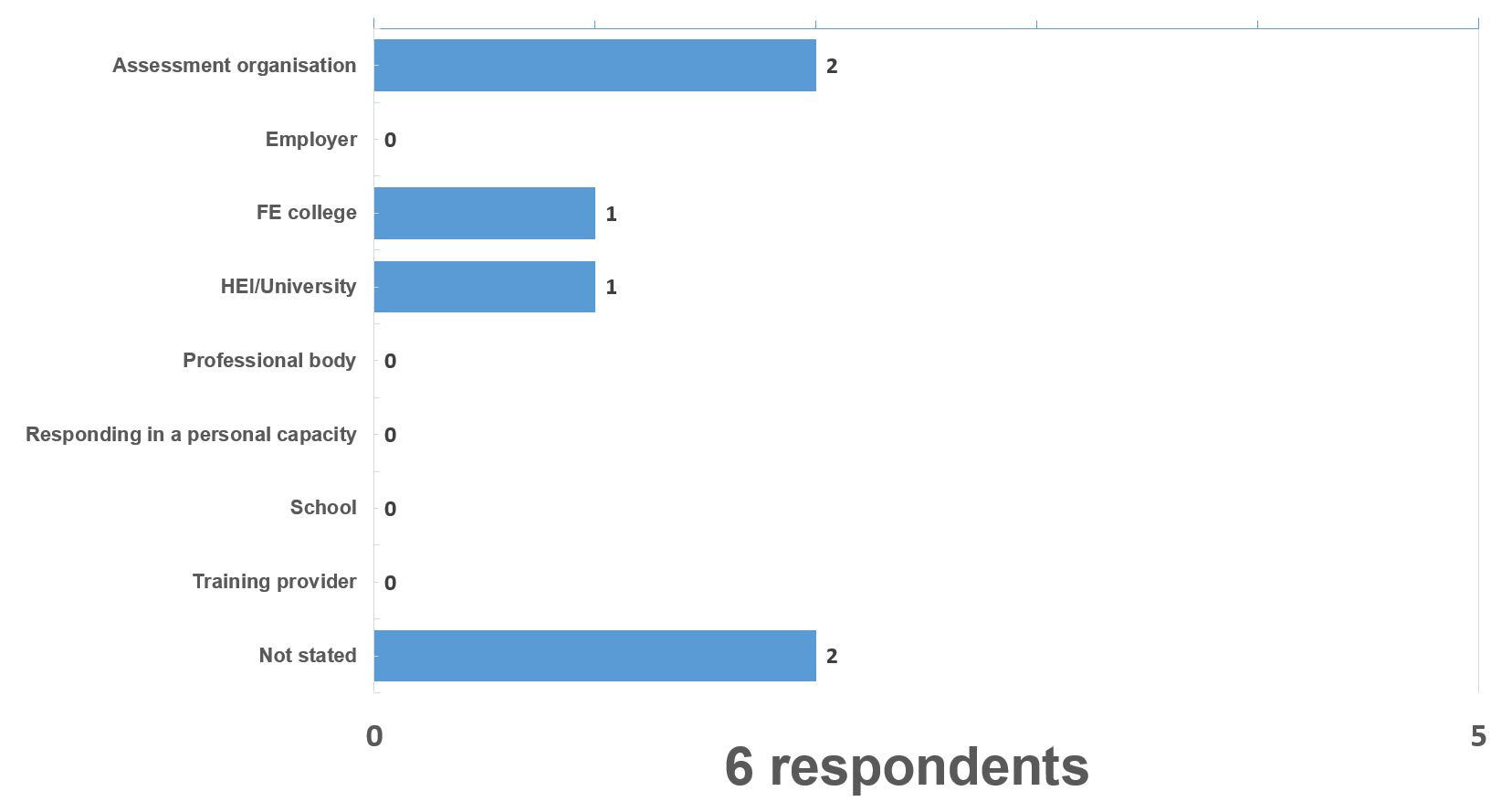 Respondents proposed additional occupations for inclusion on the map and, after analysis, the following occupation has been added as a standard awaiting development:

The following occupations were proposed for inclusion; however, Institute and route panel analysis concluded that they were likely to be covered by existing apprenticeship standards or those under development:

Respondents identified the significant overlap between this occupational map and that for Health and Science.  As the Institute continues to improve access to the maps, we will develop links between them.

Respondents commented that Care Services should be considered for Technical Level qualifications, as restricting these occupations to apprenticeships could result in insufficient numbers of trained employees to meet employer demand and restrict choice for learners. We have made Department for Education aware of these comments.