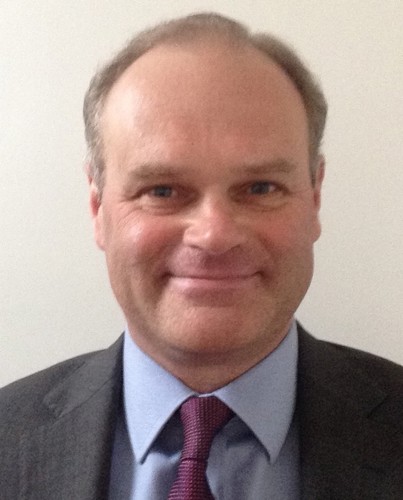 The Institute for Apprenticeships has today announced the appointment of Robert Nitsch CBE as its new Chief Operating Officer, following a fair and open competition.

The Institute is a crown, non-departmental public body, sponsored by the Department for Education. The Institute ensures high-quality apprenticeship standards and advises government on funding for each standard.

Robert is a professional engineer with a background in logistics. He has been the Army’s Personnel Director for the past three years, where he is responsible for the career education and apprenticeship programme.

Robert has held a number of training appointments and significant leadership roles in his military career, including membership of the Army Board.

Speaking on his appointment, Robert said:

“I’m absolutely delighted to have been selected to join the Institute for Apprenticeships at such a pivotal time in the evolution of technical education.

“I look forward to joining the excellent team at the Institute and contributing to the delivery of this great endeavour.”

“I’ve worked with Rob in previous roles and know that he will be an excellent fit for the post. He brings a wealth of senior leadership and practical experience of optimising performance to the Institute.”

Robert was recently appointed to the Office of Qualifications and Examinations Regulation (Ofqual) Board. To avoid any potential conflict of interest with his new role, he will no longer be taking up this post.

Robert will take up post in the next few months.