The Institute for Apprenticeships (IfA) along with top companies such as Sellafield, British Airways, and Rolls Royce have today launched a new degree apprenticeship in project management 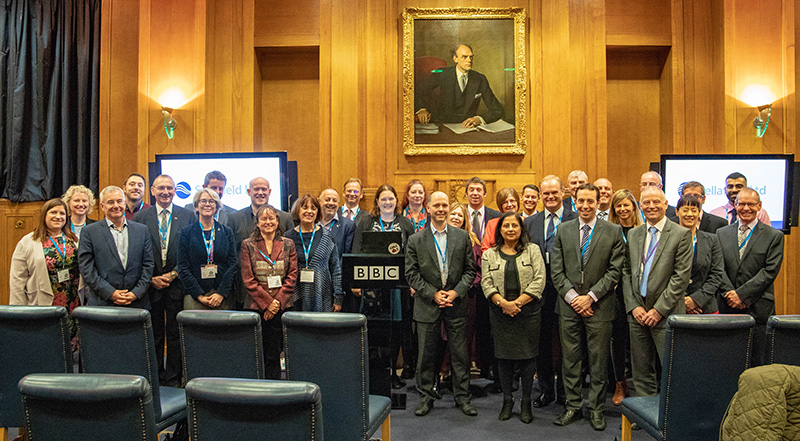 Some of the country’s biggest companies gathered today at British Broadcasting House in London to launch a new apprenticeship in project management.

The degree apprenticeship will allow new and existing members of staff to learn project management skills such as managing projects to tight schedules; working effectively with a wide variety of organisations; and developing robust business plans.

This is an excellent example of the sort of higher-level degree apprenticeship that employers have been calling for and stands to make a substantive contribution to filling the national skills gap.

“Project managers take on a great deal of responsibility and therefore require first rate training.  Congratulations to the trailblazing employers who played a leading role in developing this apprenticeship. 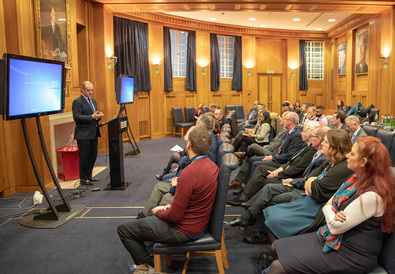 The Minister for Apprenticeships and Skills Anne Milton said:

It is fantastic news that the project manager apprenticeship standard is now up and running.

It will give people of all ages and backgrounds the chance to demonstrate their potential and learn important leadership skills. They can then in turn use those skills to support businesses across the country to grow.

Apprenticeships are developed by groups of employers known as Trailblazers. The Institute’s role is to support them through the process of identifying key training requirements and designing an assessment plan.

The Project Management Trailblazer group is led by Sellafield Ltd, which is responsible for keeping the Sellafield nuclear plant in Cumbria safe and secure.

The approval of the ‘project manager’ degree apprenticeship is significant news for the Project Management profession.

As chair of the group, I am extremely proud that within three years we have produced both a level 4 and a degree apprenticeship in project management, an extensive piece of work made possible by the dedication of companies involved in the group and the support of our Government advisors and the Association for Project Management.

He added that a fully qualified project manager could go on to oversee billion-pound construction projects on the Sellafield site, with the need to maintain nuclear safety and security a key consideration.

Another major firm that helped develop the apprenticeship officially launched today was British Airways, which gave implementation of new onboard products and development of customer experience initiatives as examples of the sort of projects its apprentices could work on.

British Airways is proud to have worked alongside other leading employers to develop the degree project manager apprenticeship which we look forward to adding to our portfolio of delivery across the business.

Apprenticeships are an important part of our people strategy and the approval of this standard provides more opportunities to continue to develop the capabilities of our colleagues.

Other companies who helped deliver this apprenticeship include Rolls Royce, the BBC, BAE Systems, Royal Mail, Lloyds Banking, and Aviva.